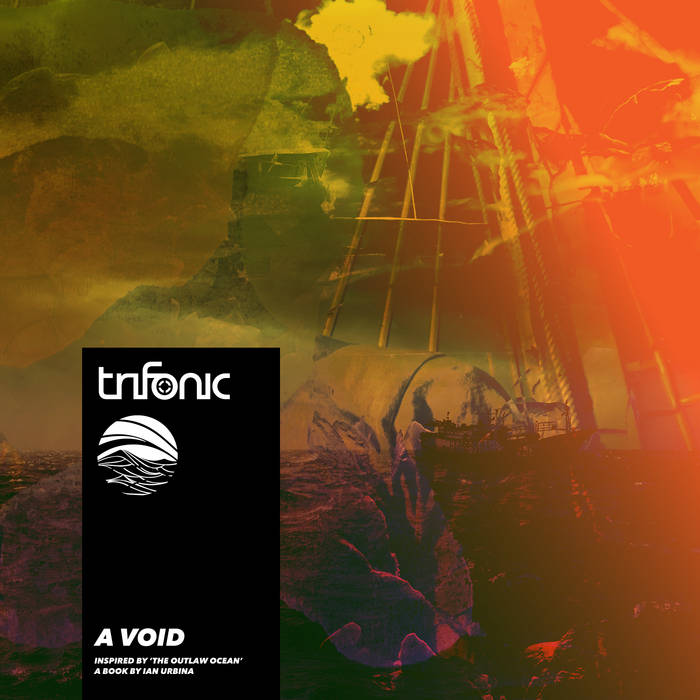 whyisworeier Awesome track, tons of creativity and variance on it.

Excited to announce The Outlaw Ocean Music Project, which is an innovative collaboration that melds music with journalism. I’ve enjoyed being a part of this project with @ian_urbina.


My upcoming release “A Void” inspired by his book “The Outlaw Ocean” is out now everywhere: www.theoutlawoceanmusic.com


One element of The Outlaw Ocean that really captivated me and that I hope to evoke in my album, “A Void”, is the extreme contrasts when characterizing the ocean. In a way, the ocean represents freedom, hope and adventure. However, contrarily, the ocean can be a punishing and isolating place. It can be desolate, violent and dreadful while still alluring. I want to capture all of those elements for this album and weave them into something that is expansive, chaotic and beautiful.


The stories featured in “Jail Without Bars” painted the picture of these harsh distinctions best. The stories of the stowaways begin with an optimism that is fueled out of necessity and a hope for improving one’s circumstances. These men are willing to gamble everything for the tiniest chance that they might make it ashore in a new country with better opportunity. Inevitably though, they get caught and are either sent home or cast adrift into the ocean to die. The punchline of this chapter that surprised me the most was that if these men survive as a castaway, they will do it all over again. For these men, being a stowaway on another ship is still the only option for bettering their circumstances.

Bandcamp Daily  your guide to the world of Bandcamp

Cannibal Corpse's George "Corpsegrinder" Fisher stops by for an interview